All Traders are vetted to ensure they are qualified

Search for a Certified Competent Trader

How to find a trusted conservatory installer 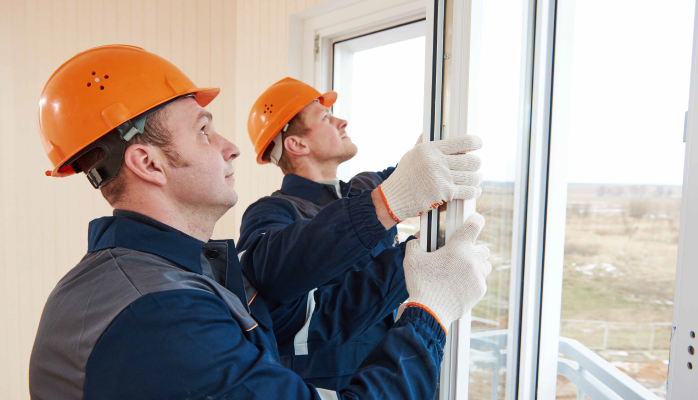 How to find a trusted conservatory installer

Conservatories are one of the most traditional ways of creating extra space in the home as they are used by homeowners as a peaceful space to relax, meaning they continue to be a popular option. However, we have seen a shift in styles of conservatories, as homeowners swap the glazed roofs to solid versions to maintain a consistent temperature all year round, but one thing still remains. People still want their work completed to the highest standards by a trustworthy installer.

One important thing to notice about conservatories is that they aren’t covered by the same regulations as windows and doors, which includes the energy efficiency of the roof and frames and the workmanship standards from the installers. Conservatories aren’t even covered by Minimum Technical Competence, which is the criteria which installers have to meet when working on a job, as this only applies to windows and doors, which means there is potential for issues during conservatory installation.

The lack of regulations means that there can often be issues during installation and without the same stringent measures to abide to, homeowners can be left with a conservatory which is not up to standard.

That’s why we set up the Certass CQ-Assured Conservatories and Conservatory Warm Roof Scheme, to provide homeowners with reassurance that their work is being completed by competent installers, while also giving them an insurance-backed guarantee.

How does the Certass CQ-Assured Conservatory Scheme work?

It’s an independent certification scheme which allows the registered companies to certify every part of the work they carry out on a conservatory, whether it’s a refurb or a new build.

All our CQ-Assured Schemes are designed to provide homeowners with confidence that their work is meeting workmanship standards, which can give you guidance when choosing someone to work on your conservatory.

The installers log all the jobs they complete with the CQ-Assured scheme and receive a conformity certificate and an insurance backed workmanship warranty.

Our scheme is the only one in the industry and tries to protect the rights of homeowners, so make sure you choose a CQ-Assured installer to ensure that your conservatory is being installed to the highest standards.

5 Tips for Choosing the Right Window Installer in Your Area 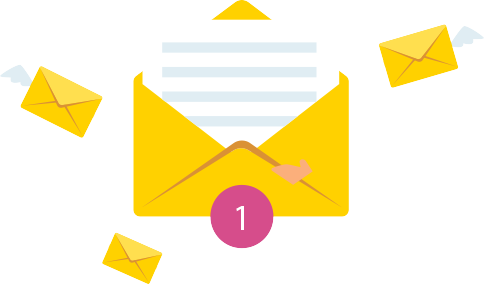 Free posts direct to your inbox 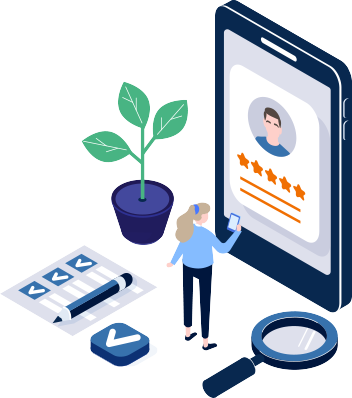 Searching for a competent Trader?

We make it easy to
find quality local tradesmen.

What is a Competent Person Scheme?Why is there Condensation in my Conservatory?

Building Regulations ExplainedWhy is there Condensation in my Conservatory?6 things to remember when planning your Solid Conservatory RoofImprove, Don’t Move: Certass’ Guide to Planning Your ExtensionHOW CERTASS HELPS HOMEOWNERS TO FIND TRUSTED TRADESPEOPLEHow to find a trusted conservatory installer
We are using cookies to give you the best experience on our website.
You can find out more about which cookies we are using or switch them off in settings.
Accept